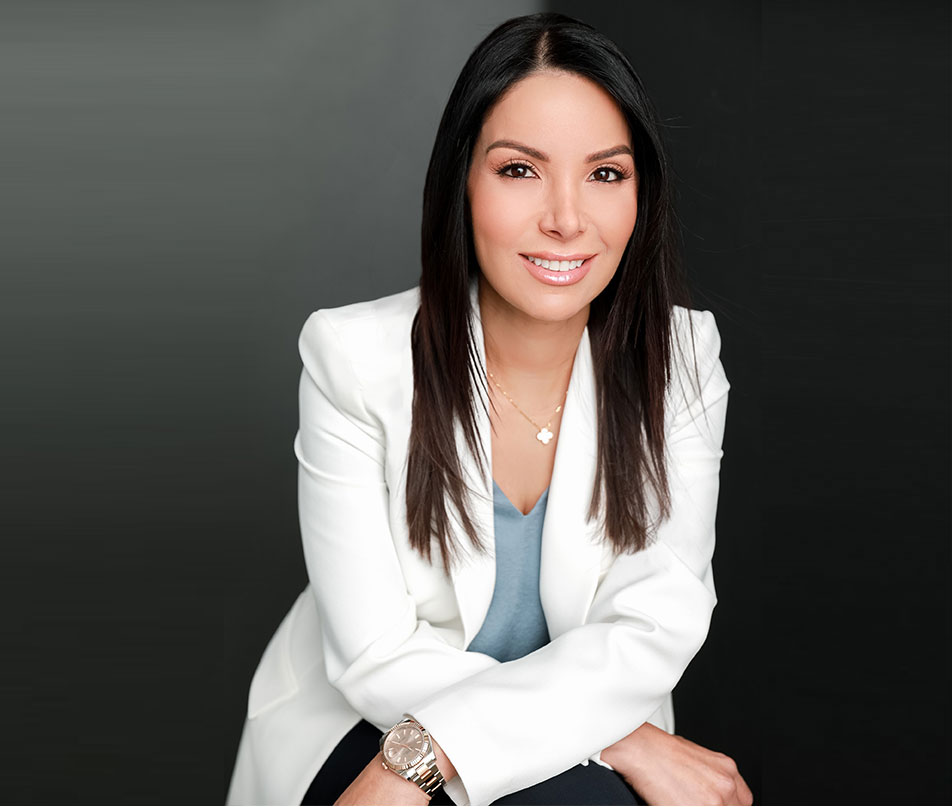 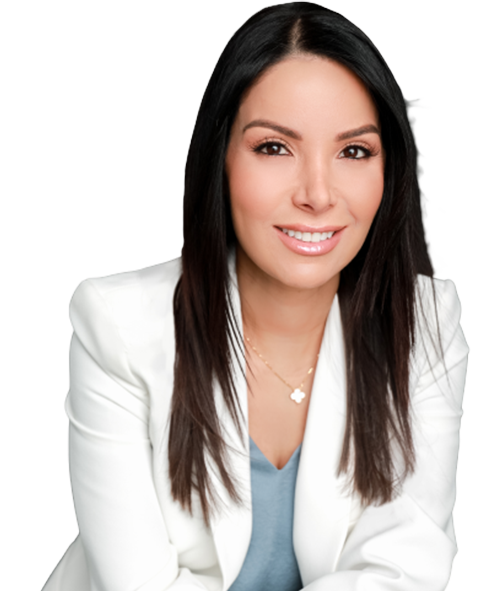 After 10 years as an accountant, Maralle Messrelian decided to take a leap of faith and pursue her true passion for helping others. Her new journey began at Southwestern Law School in the spring of 2015 with the Two-Year Accelerated J.D. Program (SCALE). Maralle received the Guerin L. Butterworth Prize for maintaining the highest GPA during her first year as well as numerous CALI and Witkin awards. She graduated in May of 2017, passing the bar exam two short months later. It was a demanding and impassioned couple of years, but with the undying support of her family, Maralle finally realized her vision of becoming a plaintiff’s attorney. After working with a prominent law firm in the San Fernando Valley, Maralle decided to launch her own practice with MM Law, focusing primarily on employment law and personal injury matters.

As a Southern California native who speaks fluent Armenian and conversational Spanish, and the mother of two teenagers, Maralle brings a great deal of resilience, compassion, and patience to the industry. She is dedicated to advocating for employees’ rights in the workplace, standing up for the injured, and simply making her clients’ lives better.

When Maralle is not in the courtroom or working one-on-one with her clients, she can be found enjoying the outdoors, hiking and traveling with her family.

As she demonstrated during her years as an associate at my law firm, Maralle has more than her fair share of the qualities that are essential for a trial lawyer to be successful: She is…

I have mediated several times with Maralle. I have always found her to be a true professional: she provides me with timely, well-written briefs; she arrives fully prepared to answer any questions I might have;…

There are not too many times in life where you get to see the progression of a student over the course of two different stints in education. As a high school teacher and Associate Dean…

A family friend recommended MM Law and I could not be more thankful that they did. Maralle walked me through, step by step, answering all of my questions and making sure I knew the process…

I had the pleasure of working with Maralle as opposing counsel on a complex employment matter. Maralle was professional and courteous while also being a tenacious advocate for her client. She has a deep understanding…

I’ve had the pleasure of working with Maralle and I cannot say enough positive things about her. She is very professional, hardworking, dedicated, compassionate and a champion for justice. As a fellow attorney, I can…

Fill out the form below to
schedule a free initial consultation.